December is a month of festivities around the world, with different countries celebrating their own Christmas traditions in different ways.

It’s a great month to enjoy solo travel, providing a perfect opportunity to soak up the festive atmosphere in different cultures, as well as experiencing Christmas from another perspective.

From the horrifying tradition of Krampus in Austria to heading to Christmas Day mass on roller skates in Venezuela, there’s a rich world of culture and festive traditions to be discovered through travel.

So here are just 10 Christmas traditions from around the globe. In Britain, the festivities from Christmas continue on December 26, known as Boxing Day.

The holiday dates back hundreds of years and is also celebrated throughout the Commonwealth, including in Australia and Canada.

The origins are often argued about, although it’s commonly thought that it was traditionally a day off given to servants when they received a Christmas box from their employer.

These days it’s all about the sales (similar to Black Friday in the U.S.). You spend some time with your family and then hit the stores to see what kind of deep discounts you can find.

Not to mention all the left-over mulled wine and Christmas pudding. 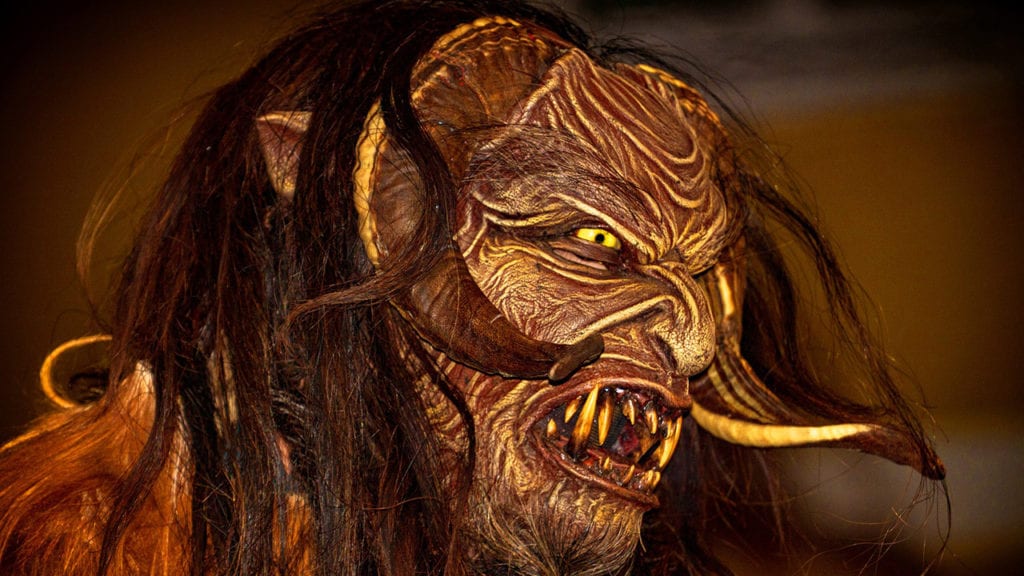 Forget the benevolent image of old Father Christmas. Austria has its own twist on traditional Christmas figures – and it’s quite unlike your typical festivals and celebrations.

While St. Nicholas rewards children who have been good each Christmas, bad children are in for a nasty surprise.

Those have been naughty are visited by Krampus, a terrifying demon who visits homes on December 5. He’s so scary that he’s even been made into a horror movie.

Thought Christmas was all about love and warmth? A solo trip to Austria at this time of year will certainly show you another perspective. 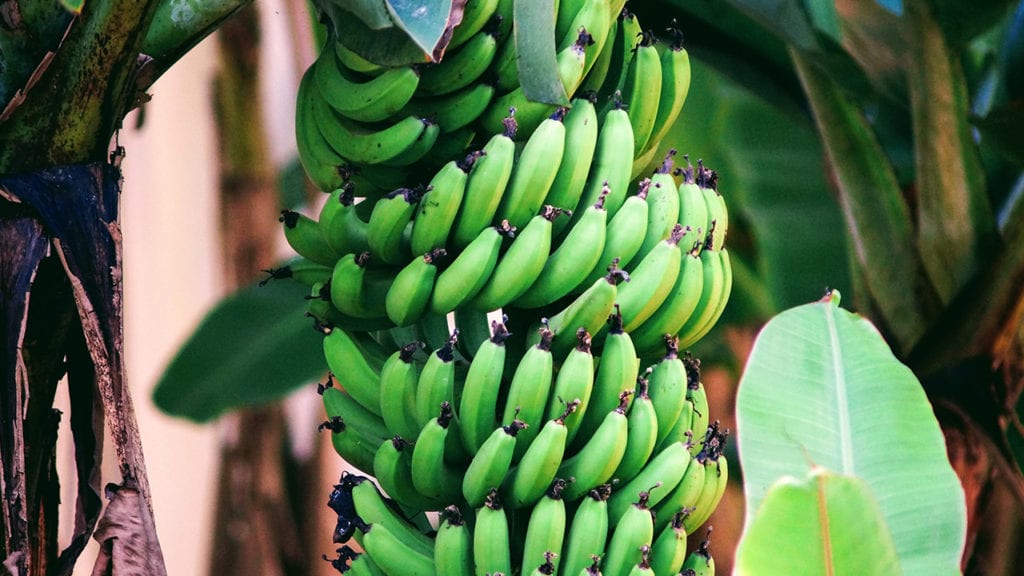 India’s take on the classic Christmas tree is an inspiration.

A small percentage of people in India are Christian, but since there are no pine trees for decorating available in the country, they opt for banana trees instead.

Mango trees can also be used, and those celebrating Christmas will hang ornaments and lights on the tropical trees.

It goes to show how traditions are malleable, with each variation adding richness and colour to the festivals and celebrations around the world. They are religiously-themed, featuring re-enactments of Christmas nativity scenes, and with each night ending in a festive celebration.

It’s traditional to hang up star-shaped piñatas, which are broken by the revellers. Customarily, these piñatas have seven points to represent the seven deadly sins, although in recent years piñatas have taken on other shapes and styles.

Mexico makes a fantastic solo travel destination at any time of year, but Christmas offers a particularly vibrant cultural experience. Russia has only recently begun celebrating Christmas in earnest, since many festive traditions were banned until the fall of the Soviet Union.

One of the most important traditions is the story of Babouschka, an old Russian woman who misled the three wise men so they wouldn’t be able to find baby Jesus. Now she repents by leaving gifts for children.

Russian culture has put its own distinctive stamp on the nativity story.

Toronto puts the spectacle in holiday spectacular with the annual Cavalcade of Lights. This stunning festival of lights has taken place since 1967, cementing its status among the world’s most iconic Christmas traditions.

Held in late November, it marks the opening of the Christmas season. A 60-foot Christmas tree is unveiled, live music played and fun times had by families.

The main event is the fireworks display, which lights up the sky in true festive fashion. Christmas isn’t a big holiday in Japan (and generally not a religious one), however the Japanese have developed their own spin on the classic Christmas traditions in recent years.

KFC stores serve a special Christmas dinner, which people will often wait for in long lines or order in advance. It started as a marketing ploy by KFC in the ‘70s and is now part of the annual celebrations for millions in Japan each year. 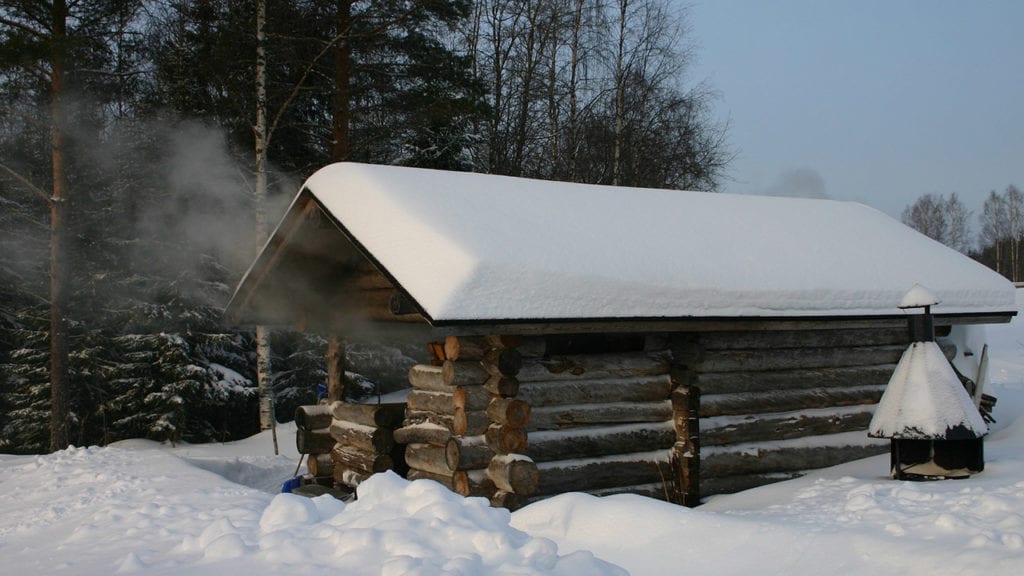 Sweating it out during the freezing cold months of winter is popular in Finland, but it’s especially so on Christmas Eve.

The country has millions of saunas, and the day before Christmas, everyone gathers to relax with friends and family. The sauna is traditionally taken in the afternoon (ideally before sunset) before heading to a festive dinner.

Finland is a magical place to explore through solo travel in winter, replete with huskies and reindeer.

Plus, if you want a taste of a truly folkloric Christmas, head up to Lapland to meet Santa Claus himself in his festive home. You can even catch a glimpse of his elves toiling away in Santa’s Workshop. Iceland goes all in for Christmas, with tons of festivities and celebrations held throughout December and early January.

But the more interesting tradition is the Yule Lads, which are sometimes referred to as the 13 trolls or the 13 Santas.

With the appearance of tricksy elves, each has its own personality and quirks – one steals candles, one peeks through windows, one slams doors. They might be mischievous, but they’re also generous.

If you leave your shoes on the windowsill each night you’ll be rewarded with a small gift (although if you’ve been bad, traditionally you’d get rotting potatoes).

They begin arriving on the 12th of December, and one visits each evening until Christmas Eve – meaning you don’t have to wait until Christmas morning to tuck into presents.

It’s a cheeky twist on the advent calendar, as children count down the days to Christmas. Travelling in Iceland at this time of year is sure to delight – whether solo or with a small group.

Why walk to Christmas mass when you can strap on a pair of roller skates?

In Caracas, Venezuelan locals customarily skate to mass through the streets (which are usually closed to traffic thanks to the festivities).

It’s not entirely clear where this tradition comes from, although it likely has to do with the warm weather experienced in South America in December that prevents winter activities like sledding or ice skating.

Venezuela gives us another wonderful example of Christmas being moulded to suit the local character. From Caracas to Tokyo – and everywhere in between – different cultures are giving Christmas traditions their own unique twist. From Chefchaouen to Marrakesh, via the Sahara desert and the Akchour waterfalls, our Morocco itinerary will transport you to a world of beauty and adventure.

Check it out here 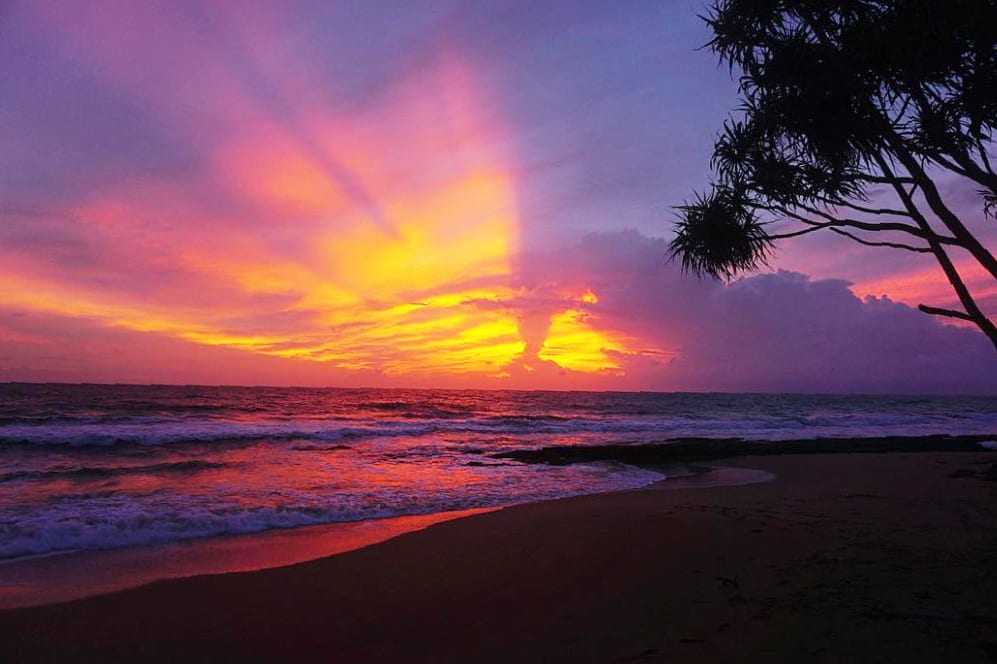 Encounter a rich abundance of wildlife, wallow in warm tropical seas and soak up breathtaking views of the landscape from the top of Sigiriya fortress.

The secrets of Vietnam & Cambodia

From the limestone grottoes of Halong Bay to the medieval majesty of Angkor Wat, this journey will take you to the heart of a beautiful, complex landscape.