Ever wondered why it’s *so* damn hard to make yourself go jogging after months of lying on the sofa? It’s a total slog, of course, and the tantalising call of Netflix doesn’t help.

But the real reason is that your sofa-slug ways have become a habit. And habits, good or bad, are enormously “sticky” and hard to break.

In his bestselling book The Power of Habit, author Charles Duhigg shows how habits are hard-wired as powerful shortcuts in our brains.

Our minds are always on the lookout for ways to be more efficient, and automated behaviours – where we just do things without seemingly thinking at all – are a great way of conserving valuable energy.

“When a habit emerges, the brain stops fully participating in decision making,” Duhigg says. “It stops working so hard, or diverts focus to other tasks. So unless you deliberately fight a habit – unless you find new routines – the pattern will unfold automatically.”

The key to making a good habit, therefore, often lies with breaking a bad one. And for that, you need the habit loop. The habit loop forms the cornerstone of all automated behaviours, Duhigg argues, and can be summarised as this:

A vast body of research into habit shows that everything we habitually do is driven by these three elements. If you want to start a good habit, you have to identify a clear cue that kickstarts the habit loop.

The cue for your routine needs to be simple and obvious. For example, if you want to begin running, you start by always tying up your trainers before breakfast. Then, you go out for a quick jog after breakfast at 8.30am every Wednesday and Friday.

This routine contains several cues (time of day and week, prepping your outfit), any of which your brain could latch onto as its trigger for a good habit.

Habit cues can also be emotions (you’re feeling tired after a day’s work), or be associated with the presence of other people. 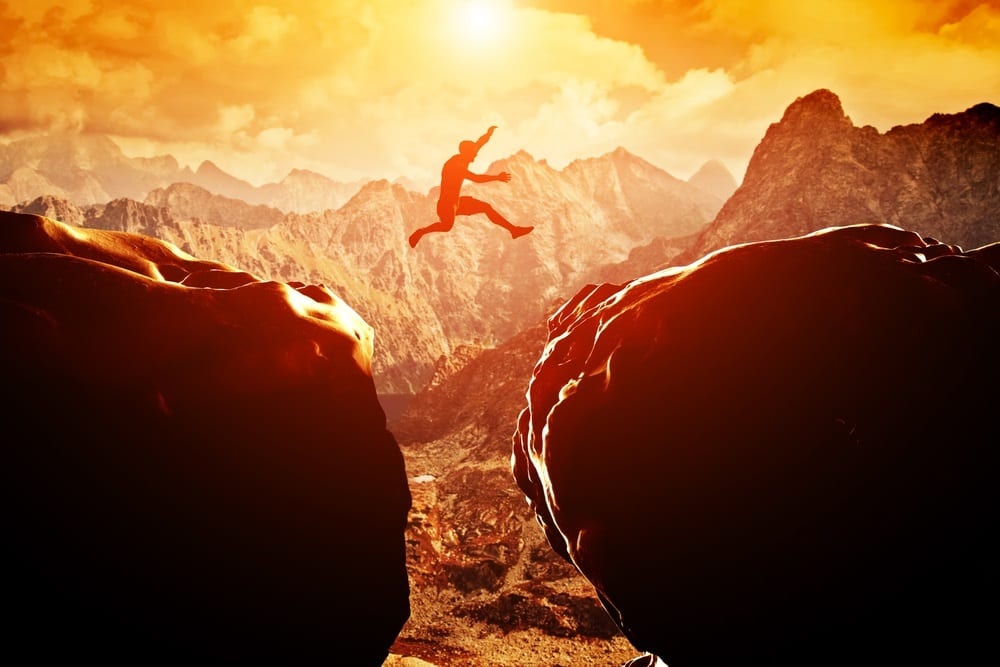 Next up, you need to think consciously about your reward. This has to be something that is genuinely rewarding – otherwise your habit won’t last the distance.

“Countless studies have shown that a cue and a reward, on their own, aren’t enough for a new habit to last,” says Duhigg. “Only when your brain starts expecting the reward – craving the endorphins or sense of accomplishment – will it become automatic to lace up your jogging shoes each morning.”

So, whatever you choose as your reward has to be something that is strong enough that you’ll crave it; whether that’s a surge of energy that comes after a morning yoga session, or the feeling of satisfaction you get from hitting your Fit Bit goal.

The wave of pleasure that comes from receiving your reward will drive the loop. The anticipation of it keeps the habit in play. Cravings that underpin habit are a powerful force. For example, the cravings of drug addicts eventually drive their habits to such a degree that even incentives such as loss of income, or severing family ties, can’t overcome them.

But, the good news is that you can flip this scenario, creating cravings that fuel positive behaviour. And it’s easiest to do this by adapting bad habits, rather than quashing them altogether. That way, you give less work to your already overloaded mind, and so the habit has greater chance of success.

To adapt the habit, you need to return to the loop.

“Habits aren’t destiny,” Duhigg writes. “[They] can be ignored, changed or replaced… simply understanding how habits work – learning the structure of the habit loop – makes them easier to control. Once you break a habit into its components, you can fiddle with the gears.” 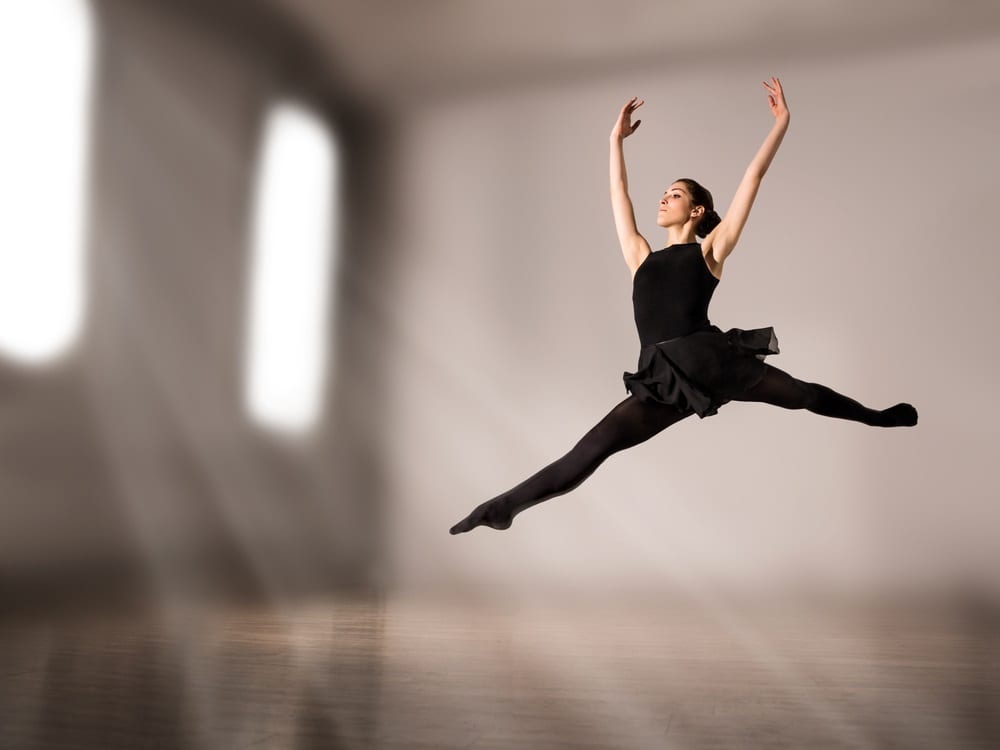 To change a bad habit, you first need a clear understanding of the cue and reward that drives it.

Duhigg argues that you should then keep the cue and reward as similar as possible, but change the routine. That way, the habit is already in your head, so there is less work to do, and the whole loop already feels familiar to you. You aren’t having to rely so much upon willpower (a finite and depletable resource).

For example, you might see a chilled bottle of white wine in your fridge in the evening. You’re stressed after a long day, and the reward from drinking it comes from feeling more relaxed. You begin to associate those two things, and drinking becomes a routine.

To alter it, you remove the wine, and instead have a box of ginger tea on the side. You still feel stressed (the cue), so you make a cup of tea, light a few candles, and you watch your favourite comedy show. The end result of this routine is that you feel relaxed (the reward), and you can carry on repeating it until relaxation is something that you crave from your nightly tea/candle/comedy routine, rather than wine. This habit reversal therapy – re-programming the loop – is used to treat all manner of additions and unwanted behaviours. It’s simple; and once you understand your cues and rewards, you’re already halfway there already.

However, it’s important that you’re really clear on the craving that drives the whole loop. This might be less obvious than it seems.

“Say you want to stop snacking at work,” says Duhigg. “Is the reward that you’re seeking to satisfy your hunger? Or is it to interrupt boredom? If you snack for a brief release, you can easily find another routine – such as taking a quick walk, or giving yourself three minutes on the Internet – that provides the same interruption without adding to your waistline.”

Know the craving behind your bad habit before you begin to adapt it.

Have a plan, and use it So, you’ve identified your cue, routine and reward of your altered habit. You have all the elements you need to make it work. The next and final step is to put it into play.

The change won’t be immediate. Remember, all our habits began as conscious decisions – that, over time and with the right rewards – became automated. You need to see this process through, to get the habit hard-wired in your brain.

Eventually, over time, your new, altered and good habit will start working without you even thinking about it.

Read more: Why everyone should be a career chameleon

You might need to experiment with the right cue to do this. Or a change to your situation (say, illness or travelling for business) might throw the habit out of kilter. But, plan ahead for challenges as much as you can, and keep at it.

“Sometimes change takes a long time,” says Duhigg. “Sometimes it requires repeated experiments and failures. But once you understand how a habit operates – once you diagnose the cue, the routine and the reward – you gain power over it.”

Read more about Duhigg’s approach in The Power of Habit, here.

Travelling with strangers: "what if there's no-one like me?"