No man is an island but just as we thrive on human contact and relationships, so we flourish from time spent alone.

We’ve long stigmatised those who choose to be alone but solitude shouldn’t be confused with loneliness.

While the latter is a negative state of mind, spending time alone is an enriching choice – a decision to explore the self and stimulate the mind. It’s about personal revival and growth.

And there’s no better place for a bit of quiet reflection than when you’re travelling. As the late, great French actress Jeanne Moreau said, ” To go out with the setting sun on an empty beach is to truly embrace your solitude.”

Here are three psychological reasons why spending time in solitude makes us happier and more fulfilled: 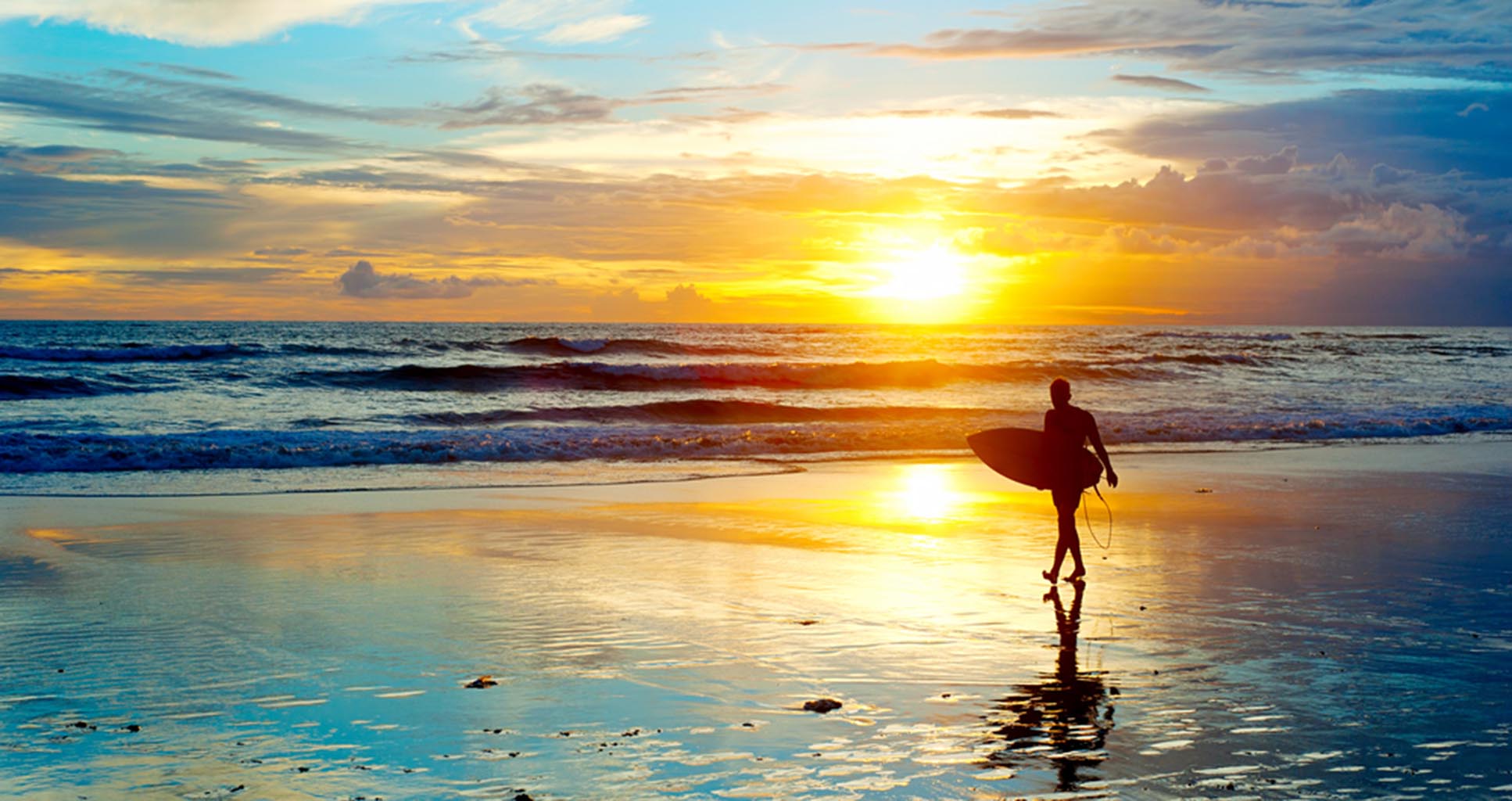 Our aptitude for solitude may be evolutionary, according to a study published in the British Journal of Psychology last year.

Using what they call “the Savannah theory of happiness”, evolutionary psychologists Satoshi Kanazawa of the London School of Economics and Norman Li of Singapore Management University believe that the solitary, hunter-gather lifestyle of our ancestors form the foundation of what makes us happy in modern times.

The team analysed a survey of 15,000 people aged between 18 and 28 in the United States. They found that people living in more densely populated areas were significantly less happy than those who lived in smaller communities.

“The higher the population density of the immediate environment, the less happy” respondents were.

The researchers believe this is because we have evolved psychologically from a time when humankind mostly existed on remote, open savannahs. We have a long-ingrained tendency to be happy alone, although modern life mostly works against that.

And, as icing on the cake, they found that the more intelligent a person was, the more they enjoyed spending time alone.

So, solitude makes you happier AND is proof of your smarts. We’re in.

Spending a certain amount of time alone can generate more empathy towards others, according to a landmark study from Harvard.

Researchers found that when we’re surrounded by large groups of people, it’s more difficult for us to gain perspective and tune into the feelings of others.

But once we step outside that context, the additional head-space means we are able to sympathise with the plight of people around us in a more sincere and profound way.

Read more: “Why I set up a group tour company for 30-40 somethings”

And that’s good news, not only for other people, but because multiple studies show that empathy and helping others is a major route to wellbeing and personal fulfillment.

“When you spend time with a certain circle of friends or your co-workers, you develop a ‘we vs. them’ mentality,” explains psychotherapist and author Amy Morin. “Spending time alone helps you develop more compassion for people who may not fit into your ‘inner circle.’

“If you aren’t used to solitude, it can feel uncomfortable at first,” she adds. “But creating that quiet time for yourself could be key to becoming the best version of yourself.” If there’s one strength that can really help in life, it’s tenacity and the ability to bounce back from challenges.

Others may not always be around to help you, so if you spend more time alone, you learn to rely on your own internal resources to get you through different situations.

“We’re drawn to identity-markers and to groups that help us define [ourselves]. In the simplest terms, this means using others to fill out our identities, rather than relying on something internal, something that comes from within,” says Matthew Bowker, a psychoanalytic theorist and solitude researcher.

Read more: Seven adventures to solve all of your problems

Being alone will develop your capacity for resilience and self-reliance, in other words. But you have to work this muscle in order for it to work for you.

“Being alone helps you become more comfortable in your own skin,” Morins tells Forbes. “When you’re by yourself, you can make choices without outside influences. And that will help you develop more insight into who you are as a person.” Holding this degree of self-awareness and resilience is key to a happier life. So, the next time you’re mulling over solo travel – go for it.

Read more: This Hawaiian concept of happiness is deliciously simple

As Eric Klinenberg, sociologist and author of the book Alone In America, puts it:

“There is something very liberating for people about being on their own.

“They’re able to establish some control over the way they spend their time. They’re able to decompress at the end of a busy day in a city… and experience a feeling of freedom.”