When it came to plans for his 30th birthday, travelling alone wasn’t top of Matt Risley’s list. So imagine his surprise when he booked a solo trip to spend it on Easter Island.

The faff of how big, small or left-field to make the celebrations? Check.

Existential dread about what you’re doing, where you’re going, and where you should be in your life by now? Double check.

?What's that coming over the hill, is it a OHJEEBUSITSANELEPHANT?#instatravel #elephant #wildlife #wanderlust

Faced with all the above, I decided to implement a hard NOPE on my own birthday proceedings, and instead booked a flight to South America for a solo adventure that led to one of the most random, inspiring and enjoyable birthdays of my life.

Travelling alone wasn’t on the agenda

I never planned to spend my 30th birthday without my friends or family, but as I watched the sun set behind Easter Island’s iconic, monolithic moai, and guffawed the dusk away drinking pisco sours with a bunch of strangers I’d met mere hours before, I was pretty darn content with the fact I had. Not to be all Ferris Bueller about it, but let’s freeze frame, record scratch and rewind to how I found myself there in the first place.

I’d recently broken up from a long-term relationship, my 30th birthday was looming, work had been incessantly bonkers, and I was just craving something a little more carpe diem-y than my life was offering.

So when my Brazilian best mate announced she was going to get married in her hometown of Curitiba, it served as the catalytic call-to-arms to embrace a little change, strap on my backpack and plan a route through South America that zig-zagged through Brazil, Argentina, Chile and finally Rapa Nui (AKA Easter Island).

Travelling alone: the perfect way to spend your birthday?

While the friend-filled wedding kickstarted the trip, I’d be primarily on my tod for the remainder of the travels. I’d backpacked when I was much younger, but my life was in a very different place (let’s just say my social life had become a little more Waitrose than Wetherspoons), and so I was a tad apprehensive. Turns out, I needn’t have worried. Between the buckets of caipirinhas, steaks the size of my head, and the open-armed, simpatico traveller mentality I’d somehow forgotten about over time, it was life-affirmingly easy to meet people.

So as the days ticked down to my 30th, I was only further emboldened with my life choices. Everyone I met was either walking a similar path and on a similarly positive wavelength, or envious that I was about to combine a personal celebration with a bucket list tick of a lifetime.

As I sat waiting to board my flight to Rapa Nui, I flicked through the photos of all the interesting, hilarious people I’d met over the preceding days, and realised I was exactly where I wanted to be.

It might sound a bit Oprah-y, but travelling is the perfect reminder that it doesn’t matter how many mortgages, kids, or promotions your peers have – simply surround yourself with like-minded, positive, and open people, focus on the things that make you happy, and everything else will fall into place. 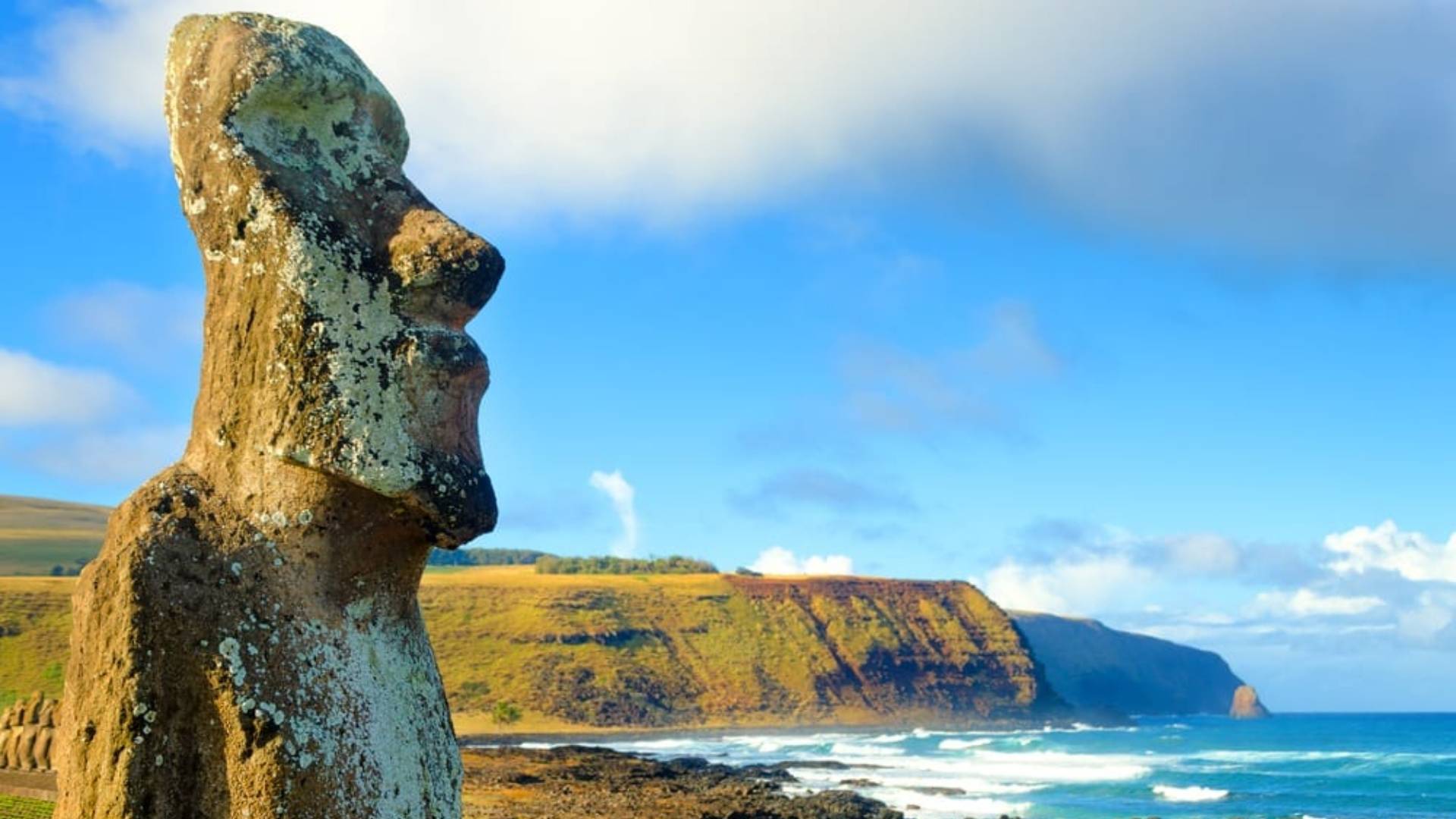 Exploring Easter Island was the perfect place to continue surfing that wave. ICYMI, the natively-named Isla de Pascua is one of the most remote islands in the world, sitting over 3,500km away from the nearest continental point, and over 2,000km from the nearest inhabited island (itself only boasting 50 residents).

Easter Island: not one of the more common places to go for a 30th birthday, but one of the best place to travel alone

It’s also one of the most mysterious places on the planet, boasting over 1,000 intricately carved, enormous statues called moai, which date back to 1100 AD, and whose giant stone heads dot the landscape throughout the island. Many presume they’re merely big boggly heads, but each statue extends far beneath the ground, and are, in a word, gargantuan.

No-one knows how they made their way from the quarries in which they were carved to locations sometimes tens of kilometres away. Local Polynesian legend suggests that the island’s original leader brought the statues to life and used mana (spiritual magic) to ‘walk’ (or float) them to their final resting places. 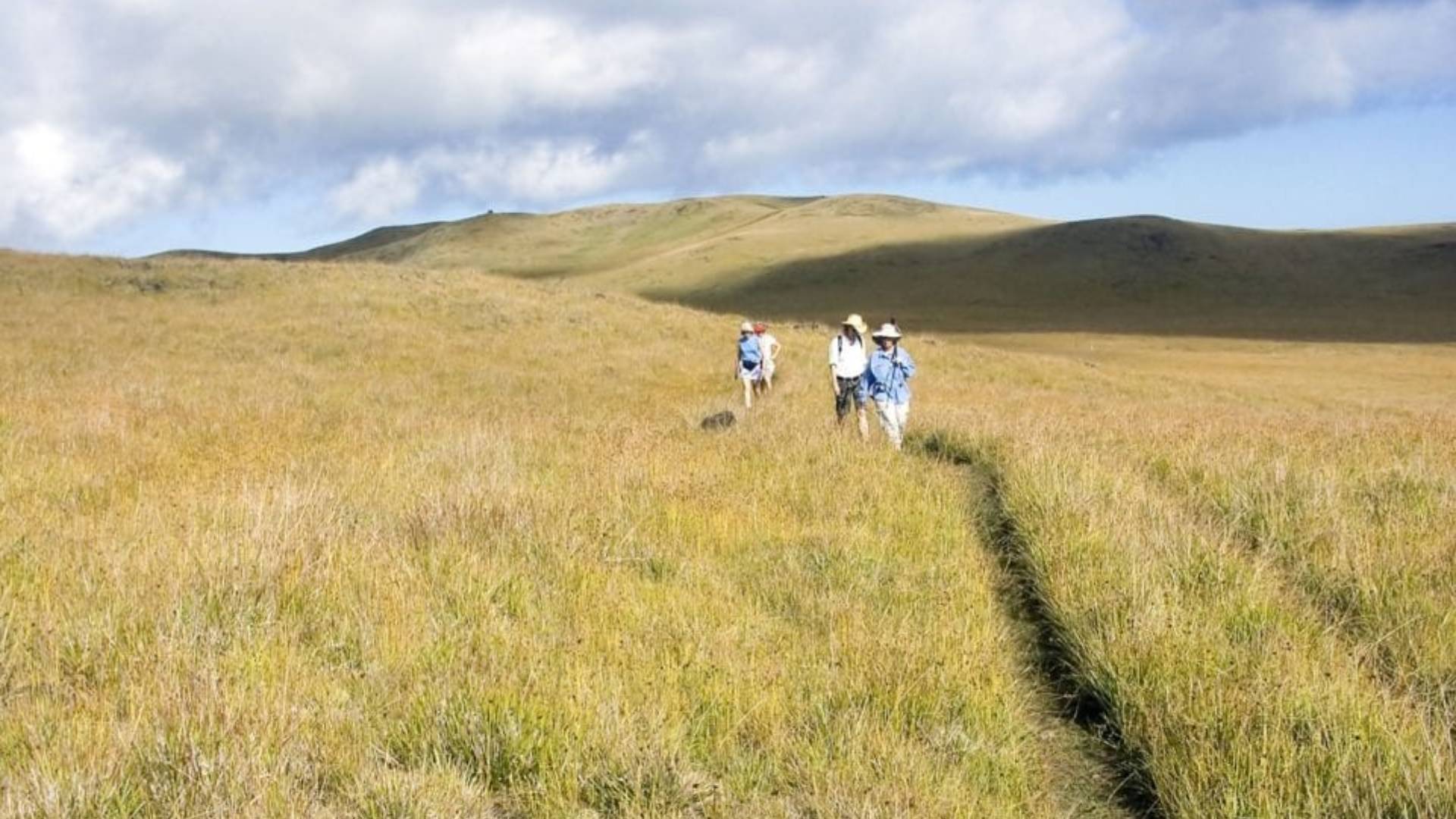 Throw in a history of cannibalism, a fully-fledged ‘Bird Man’ cult, and a spherical stone named ‘Te Pito Kura’ (‘Navel of Light’) which is said to concentrate supernatural energy, and which sends compasses and magnets crazy (including your smart phone’s – which, yes, confusingly works off a satellite and not magnets), and it’s as unique, memorable and (no Polynesian pun intended) magical a place as any to celebrate a big birthday.

Celebrate your 30th without pressure

I’d purposely avoided talk of my birthday on the morning itself, and so spent the day with a small group I’d met that morning hiking over the island’s rolling hills, listening to local legends about the moai, and taking more than a few moments to soak up each moment, and bask in the island’s ethereal, distinctly Lost-ish mood.

As dusk fell, we started making our way back to our hotel, only to be stopped in our tracks by a harras (yes I had to Google that) of wild horses cantering along the cliff-edge. With the ocean roaring, the sun setting, and horses grazing nearby, it is fair to say I wasn’t thinking one iota about work, bills, exes, or the pressures of turning 30.

It was as good a time as any to mention to my group mates about the birthday, and after I’d emerged from the immediate swell of hugs, I found myself back at the hotel, playing cards, surrounded by pisco sours, a roaring fire, and literally laughing the night away with people I’d never met before, and who I would probably never see again.

Who needs convention when life can be so good without it? Travelling alone can test you, but the rewards of meeting like-minded solo travellers are life-changing. This Peruvian holiday sees you stay in boutique Amazonian lodges and head out on nature-packed jungle treks. You also take on the awe-inspiring Rainbow Mountain. When it comes to places to go for a 30th birthday, a 13-day trip around Chile takes some beating. You’ll experience the Casablanca Hills, the Atacama desert and jaw-dropping glacial scenes in Patagonia. How many of your friends can say they hiked a glacier?

My bags are packed 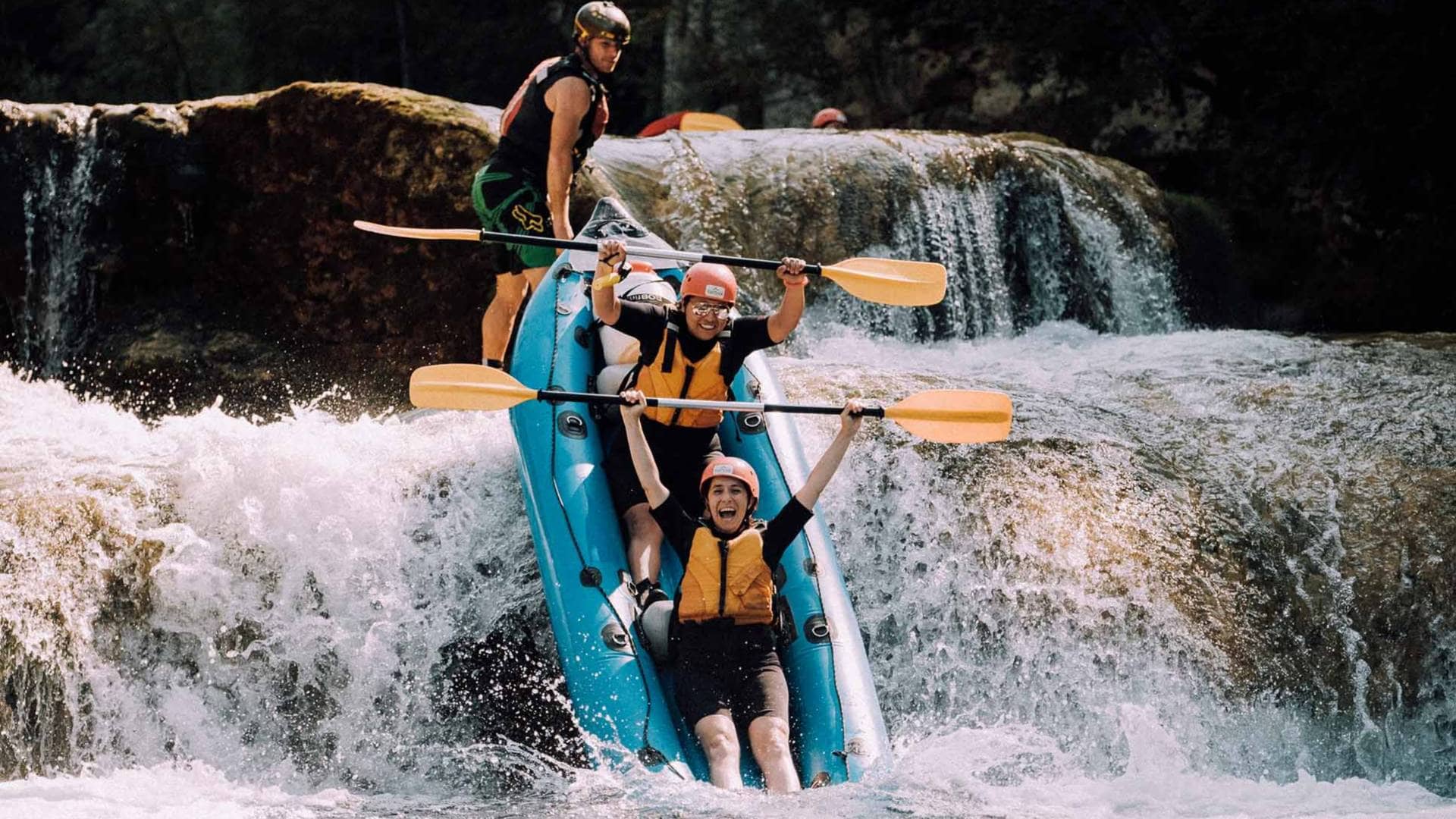 Croatia is a marvellous place to travel alone – it’s impossible to get bored. Waterfall kayaking and wild swimming are just two of the high-adrenaline actitvities on this trip, but there’s also time to chill out in ‘the new St. Tropez’ – the gorgeous town of Hvar.